It is two years since I began developing the Bimblebox Art Project.  What an amazing two years it has been.

The Bimblebox Art Project has created:

Bimblebox 153 Birds – which is currently in development

to everyone who has been involved right from the start, up until now and into the future.

Without YOU this would not have been possible.

Now for some photo memories… 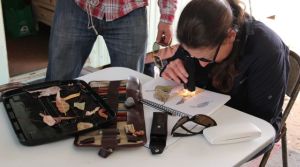 Boyd, Jude, Gerald and Maureen preparing for the trip home 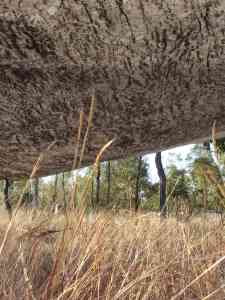 Beth Jackson (curator and poet) works in the kitchen. 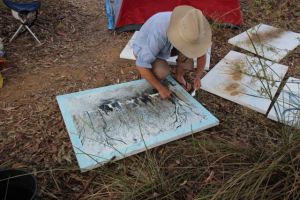 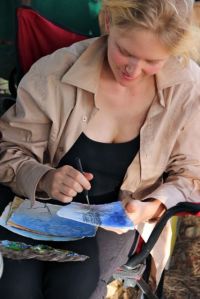 Out In The Paddock, 2013, artwork and photo by Jill Sampson

Jude Roberts in her studio

Emma Lindsay in her studio

Fiona MacDonald talks about her artwork 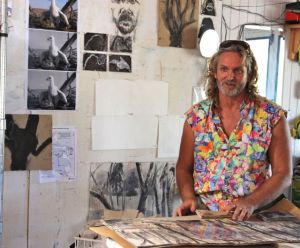 Gerald Soworka in his studio

Thank you everyone for your support!